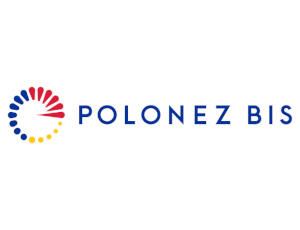 POLONEZ BIS offers an opportunity to fund applicants’ own research fellowships at the Interdisciplinary Centre for Ethics (INCET) - a research centre within the Faculty of Philosophy of the Jagiellonian University in Kraków. The research stay: 24 months. Researchers holding PhD are eligible for applying. Deadline: 8 December 2021 at 15:30.
więcej o Funding opportunity - POLONEZ BIS Postdoctoral Fellowships 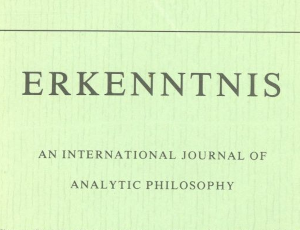 The Precautionary Principle is typically construed as a conservative decision rule aimed at preventing harm. But Martin Peterson has argued that the principle is better understood as an epistemic rule, guiding decision-makers in forming beliefs rather than choosing among possible acts. On the epistemic view, he claims there is a principle concerning expert disagreement underlying precautionary-based reasoning called the ecumenical principle.
więcej o Nowy artykuł Lee Elkina w czasopiśmie Erkenntnis 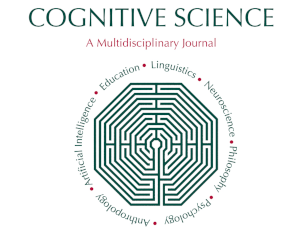 Despite pervasive variation in the content of laws, legal theorists and anthropologists have argued that laws share certain abstract features and even speculated that law may be a human universal. In the present report, we evaluate this thesis through an experiment administered in 11 different countries. Are there cross-cultural principles of law?
więcej o Nowy artykuł współautorstwa Piotra Bystranowskiego i Viliusa Dranseiki w Cognitive Science 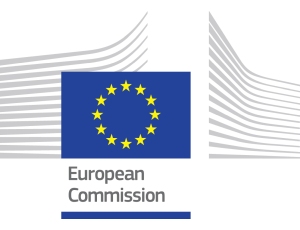 Marie Skłodowska-Curie Actions (MSCA) offers an opportunity to fund applicants’ own research fellowships at the Interdisciplinary Centre for Ethics (INCET) - a research centre within the Faculty of Philosophy of the Jagiellonian University in Kraków. The research stay can last between 12 and 24 months. Researchers holding PhD are eligible for applying. Deadline: 12 October 2021.
więcej o Funding opportunity - Marie Skłodowska-Curie Postdoctoral Fellowships 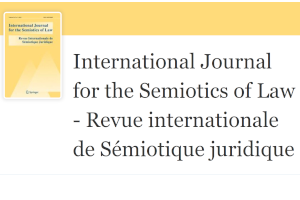 Recent literature in experimental philosophy has postulated the existence of the abstract/concrete paradox (ACP): the tendency to activate inconsistent intuitions (and generate inconsistent judgment) depending on whether a problem to be analyzed is framed in abstract terms or is described as a concrete case. One recent study supports the thesis that this effect influences judicial decision-making (...)
więcej o Nowy artykuł współautorstwa Piotra Bystranowskiego w The International Journal for the Semiotics of Law

Synthese: Call for Papers - 'Evidence in Law and Ethics' 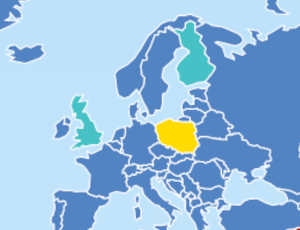 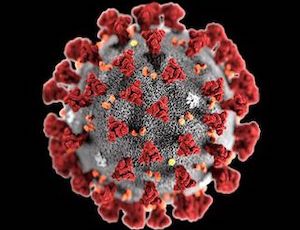 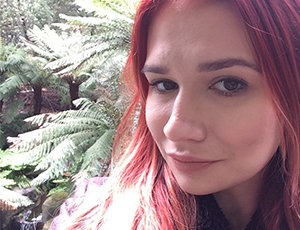 The results of econometric modeling are fragile in the sense that minor changes in estimation techniques or sample can lead to statistical models that support inconsistent causal hypotheses. The fragility of econometric results undermines making conclusive inferences from the empirical literature. I argue that the program of evidential pluralism, which originated in the context of medicine and encapsulates to the normative reading of the Russo-Williamson Thesis that causal claims need the support of both difference-making and mechanistic evidence (...)
więcej o Mariusz Maziarz: nowy artykuł w czasopiśmie Synthese 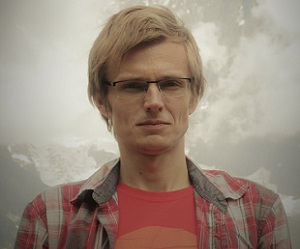