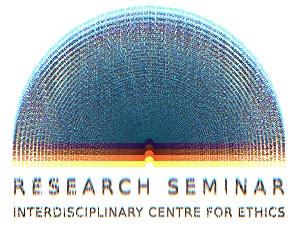 We have the pleasure to invite You for yet another research seminar organized as part of the ‘BIOUNCERTAINTY’ research project.

The subject of the seminar is ‘On two types of randomizations in distributive decisions’ and it will be delivered by prof. dr hab. Wojciech Załuski from the Chair of Philosophy of Law and Legal Ethics of the Jagiellonian University.

The seminar will take place on Thursday, 25th April, at 5:30pm (planned until 7pm) in room 25 of the Institute of Philosophy, 52 Grodzka Street.

Abstract: The purpose of the article is to provide a comparative analysis of two types of randomization – egalitarian and proportional – in distributive decisions, with a view to determining conditions in which they can be applied. It it is argued in the article that justice reasons in favour of egalitarian randomization should be construed broadly (as embracing not only the situation of indifference – the equal satisfaction of a given criterion, but also the situations of the lack of criteria or their incommensurability), and that they are stronger than utilitarian reasons. It is also argued that the conflict between justice ex ante and justice ex post may take an acute form only in the case of proportional randomization, which is why this type of randomization can be applied relatively rarely – only in two situations: if the distribution is repeatedly made and/or if the differences between claims of the candidates (for a good/burden being distributed) are not substantial. Some other differences are also pointed out in the article, e.g., that while proportional randomization must always be statistical, egalitarian randomization may be at times epistemic. It is also argued that in some circumstances (e.g., in the context of the so called Number Problem) doubts may arise as to which type of randomization should be applied, and the applications of both types may prove to be equivalent. 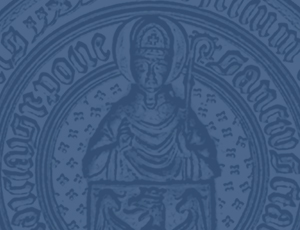