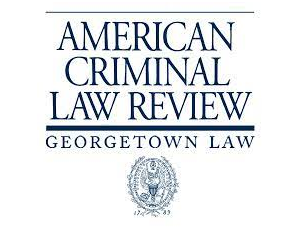 “Proxy crimes” is a phrase loosely used to refer to conduct that is punished only as a means to target other harmful conduct. Many criminal law scholars find the criminalization of this type of conduct unjustifiable from a retributivist perspective, while others note that proxy criminalization can contribute to mass incarceration and overcriminalization. Given the importance of these problems, a systematic analysis of proxy crimes, currently absent in the criminal law literature, is needed. 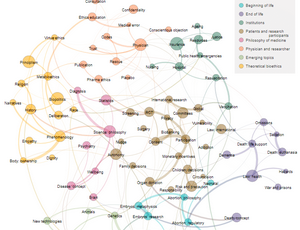 Topic modeling–a text-mining technique often used to uncover thematic structures in large collections of texts–has been increasingly frequently employed in the context of analysis of scholarly output. In this study, we construct a corpus of 19,488 texts published since 1971 in seven leading journals in the field of bioethics and philosophy of medicine and we fit a topic model, using the latent Dirichlet algorithm (K = 100). 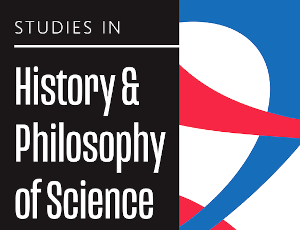 Is meta-analysis of RCTs assessing the efficacy of interventions a reliable source of evidence for therapeutic decisions? - nowy artykuł Mariusza Maziarza

Literature-based meta-analysis is a standard technique applied to pool results of individual studies used in medicine and social sciences. It has been criticized for being too malleable to constrain results, averaging incomparable values, lacking a measure of evidence's strength, and problems with a systematic bias of individual studies. We argue against using literature-based meta-analysis of RCTs to assess treatment efficacy and show that therapeutic decisions based on meta-analytic average are not optimal given the full scope of existing evidence. 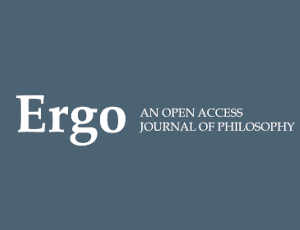 It is often suggested that when opinions differ among individuals in a group, the opinions should be aggregated to form a compromise. This paper compares two approaches to aggregating opinions, linear pooling and what I call opinion agglomeration. In evaluating both strategies, I propose a pragmatic criterion, No Regrets, entailing that an aggregation strategy should prevent groups from buying and selling bets on events at prices regretted by their members.